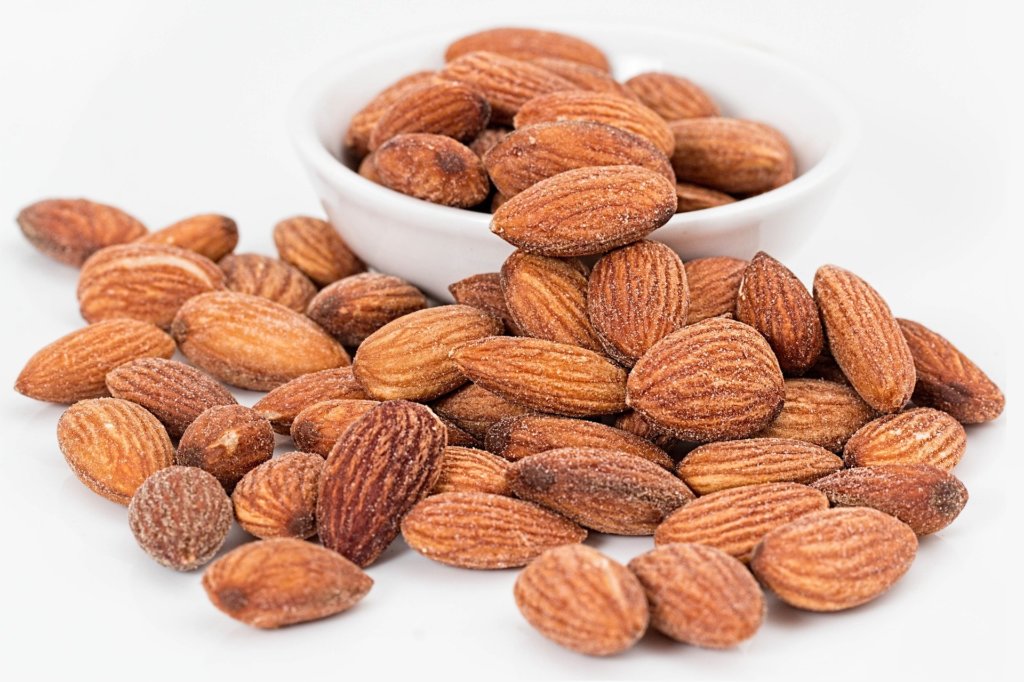 Three Low-Fat Snacks You Can Try

While humanity has no shortage of celebration for food and recipes, snacks are an important part of our food supply that shouldn’t be overlooked. After all, life isn’t just made up entirely of big, extravagant occasions; there’s mountains of little moments, small understated events that make up the bulk of people’s time and energy. Snacks are the little events that we can eat in a sense, the small mundane things that keep us occupied until the main, important parts – like a business lunch, or a formal dinner. Even people who want to have a healthy lifestyle can indulge the occasional snack or two, so long as it’s low in calories and fat, which doesn’t include overly sugary, processed things like sodas, chips, and cookies.

In this article, we want to explain why you should try these low-fat snack foods when you want to satisfy yourself between meals.

People just love to eat nuts, if sports events and check out aisles are any indication. However, it seems that one nut in particular seems to get lots of love in particular, even though it’s actually a legume: peanuts. While we enjoy a good peanut every now and again, preferably if it’s unsalted, they tend to overshadow nuts that have potent amounts of vitamins, as well as having less caloric density. This where a handful of almonds come in. Almonds have magnesium and are shown to reduce blood pressure and sugar levels.

People, especially those who worry about getting diabetes, should eat more almonds due to their low levels of calories, taste, and health properties.

At this point, it’s hideously cliche to say that an apple a day keeps the doctor away. And, well? It’s a saying that’s bang on the money. An ordinary, everyday medium red apple contains plentiful amounts of fiber, vitamin C, and antioxidants.

Those three nutrients are helpful in reducing an individual’s risk of heart disease, diabetes, and stroke.

Wheat bread is a healthier alternative to white bread because it doesn’t contain as much sugar, or trigger spikes of glucose. Wheat bread also contains more fiber and protein than white bread, which makes it better for diabetics and more satisfying to taste.

You might want to serve yourself a helping of one of the snacks we listed above – we promise that you won’t regret it.