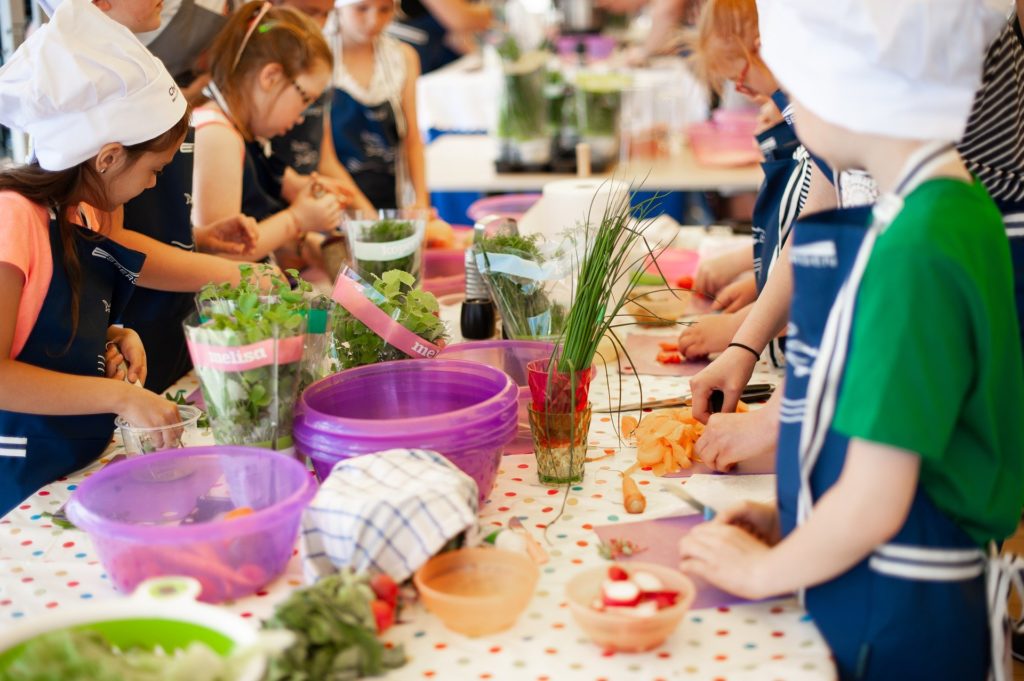 Even More Healthy Meals for Children With Diabetes

Something big has happened to children and adults across the United States since we last published an article on diabetes-friendly kids’ meals. Can you guess what that is?

It’s the end of the spring school year! Whether that means diabetic kids are enjoying their time off or going to summer school, they’ll still want to enjoy healthy meals that won’t spike their blood sugar too much.

We want to be a help to diabetic kids and their parents once again by showcasing three distinct diabetes-friendly meals. We want to begin our new article by choosing a unique version of a meal that’s beloved by many kids.

Kids adore chicken nuggets and tenders, but they can be unhealthily prepared. We want to showcase this variation, which replaces the bread of traditional chicken fingers with cornmeal.

These chicken fingers have the same taste as their traditional counterparts while offering less saturated fat, sodium, and risk of spiking blood sugar.

2. Egg and Spinach on Toast with Raspberries

Kids often love toast, fruit, and eggs, but those with diabetes probably don’t immediately think of regularly eating all three. We want to introduce those kids and their parents to this recipe, which has the added benefit of including spinach.

With this recipe, a diabetic child will be able to get a more significant amount of vitamins C and K into their diet.

The taste of this meal is excellent, and we guarantee that if a parent prepares this meal even once for their diabetic child, they’ll be demanding that it becomes a breakfast staple.

Kids adore hamburgers, just like they adore chicken nuggets, especially if they come from fast-food restaurants. Fast food and even more healthily prepared hamburgers can be a tricky meal for a parent to make for their diabetic kid. This recipe will be a revelation to those parents.

This meal consists of a turkey burger patty, which typically has less saturated fat and sodium than a regular beef patty, wheat bread, and salsa. Wheat bread doesn’t spike blood sugar as much as white bread does, and it has more fiber than white bread. Salsa adds flavor, extra nutrients, and very small amounts of sugar.

We swear that if a parent makes this recipe well enough for their diabetic child, then the child might feel a lot less bad about not eating as much Mcdonalds’ as their peers.

If any parent has made even one recipe we’ve listed for their diabetic child, and if that child loves it, then we consider our time writing this article to be well spent. We look forward to making more installments in this series.