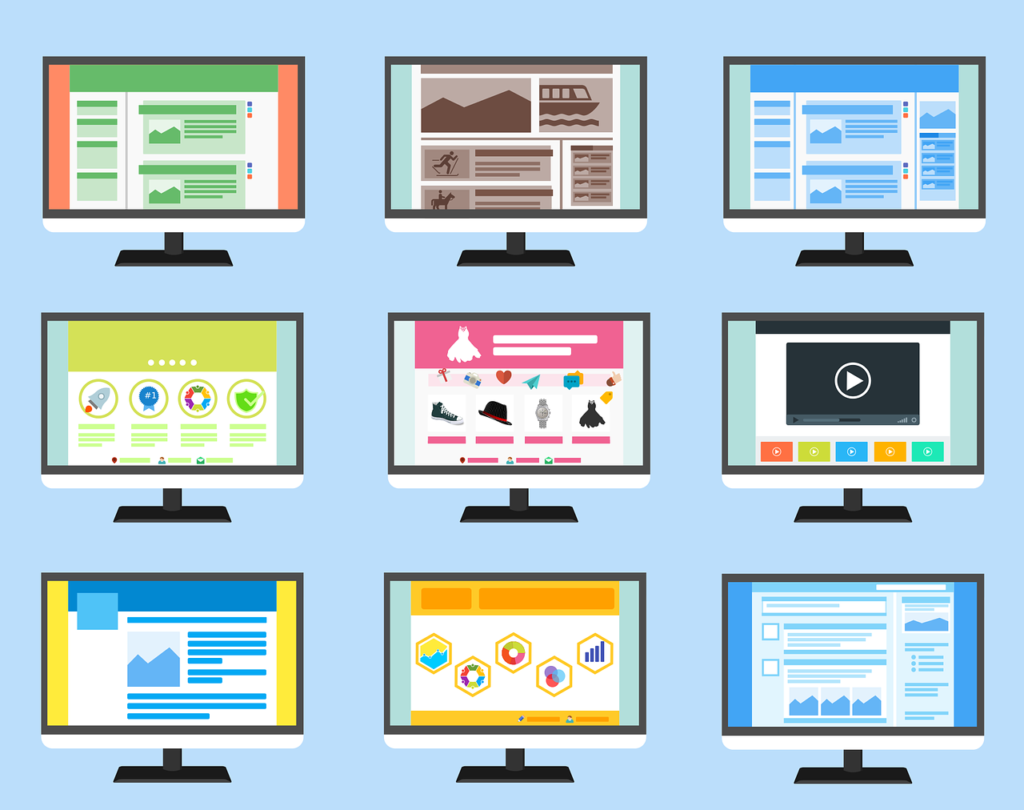 There’s two truths that cannot be denied about the modern world: people are watching television less, and are getting less physically active.

The first truth isn’t necessarily a bad thing, but the latter is because people getting less exercise means that they’re inviting themselves to a whole slew of health problems. However, there is still a way for someone who doesn’t often watch television to include videos into their active lifestyle: YouTube!

In a previous article on this topic, we listed three fitness channels, and we will do so again. We will start with…

If you adore the act of exercising while listening to peppy music, then this YouTube channel will be a revelation.

This channel features workout videos starring Caleb Marshall, where he and other people do exercises timed to music from pop musicians such as Ariana Grande and Katy Perry.

This channel has 3.4 million subscribers, which shows that it’s hugely popular with its target audience. If you like his videos enough, then you too could be yet another subscriber.

This YouTube channel, at 787 thousand subscribers, while less popular than the preceding one on this list, certainly has its merits as an exercise channel who’s content is aimed at primarily at women.

The two trainers, Katrina and Karena, have done such a good job with their exercise videos that their channel has been featured in Glamour, Women’s Health and Shape Magazine.

We recommend that you check out the videos for yourself and see if the channel is worthy of such accolades, and maybe you could even subscribe.

This channel has 1.5 million subscribers, which makes it the second most popular one featured in this article. If you have a strong interest in body and strength building exercises, then this channel features workout videos, biographies on Mr. Olympia contestants, and ones about the history of Bodybuilding.

Nick, the channel creator, is a likable and charismatic enthusiast of bodybuilding which is infectious to his audience, so if you’re into his kind of content, then watching them and subscribing for more seems like a no-brainer.

YouTube has even more fitness channels that we hope to showcase in a future article.