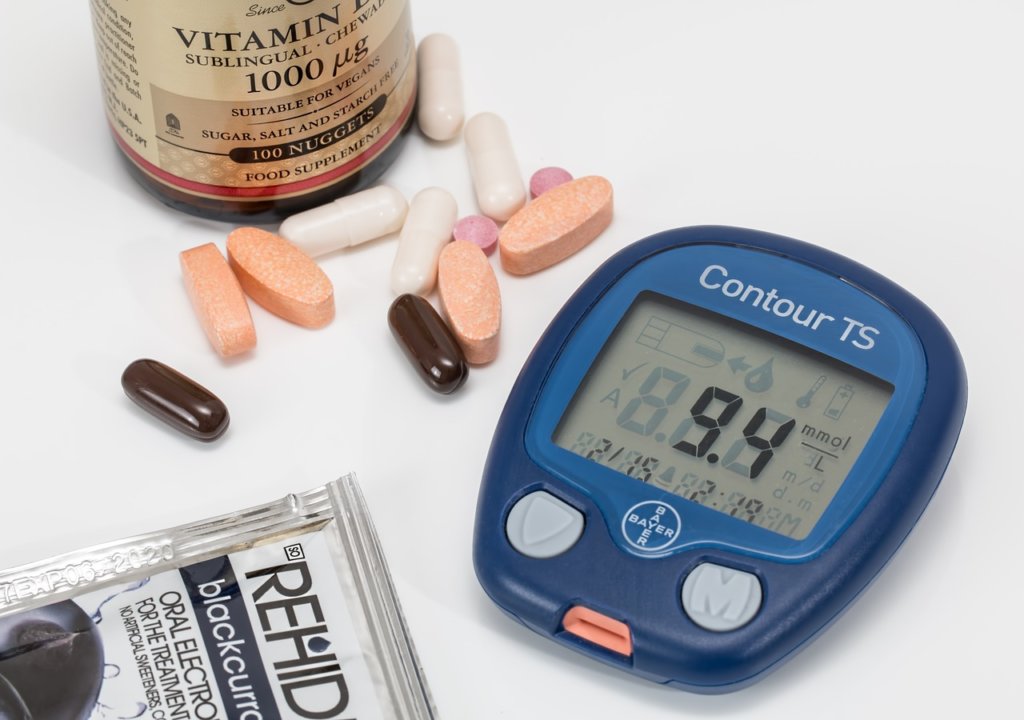 Everyone at Miracle Medical carries with them an intense amount of compassion towards those who have diabetes. The Rio Grande Valley of South Texas, where most, if not all, our employees were born and raised, has among the highest rate of type-2 diabetes among the elderly in the United States. In the fall of 2015, it was reported that nearly 30% of Rio Grande Valley residents have type-2 diabetes. The high rate of type-2 diabetes in South Texas has spurred us to seek out well-regarded manufacturers for diabetes supplies aimed at aiding those with the illness. Luckily, there is a generous abundance of medical supplies and equipment geared towards convenient and affordable treatment of type-2 diabetes at home.

We’re especially proud of our attainment of medical equipment from Arkray.

Whether you’re from south, north, east or west Texas, you deserve a detailed list of diabetic supplies that should be in your home if you have type-1 or type-2 diabetes.

In our opinion, the absolute top of the list of diabetes medical supplies should be glucose meters and testing strips.

Glucose meters are handy little devices for measuring glucose concentration in your bloodstream. Glucose strips are often used for glucose meters but don’t strictly have to.

A person with diabetes not having any measuring equipment for blood sugar is courting disaster, and there’s a wealth of options out there. For the sake of our customers, we have a high standard regarding accuracy, so we’re choosing to showcase blood glucose meters that meet it.

In 2017, the Diabetes Technology Society revealed that of the 18 glucose devices tested for accuracy, a meager six met their standards. We believe that we should promote the DTS’s findings, and five of their most accurate blood glucose monitors were:

Everyone at Miracle Medical is proud to offer medical supplies from the Arkray GlucoCard line of blood glucose monitors.

Having medical devices such as a blood glucose monitor is excellent, but there’s quite a bit more diabetic equipment out there than that, which necessitates organizational tools to ensure that they’re together.

There are many options out there for organizing diabetes supplies, and it’s vital that whichever one that’s chosen is firmly kept by a person with diabetes. If catastrophe strikes, you don’t want to metaphorically be caught with your pants down.

Hypoglycemia is what occurs when an individuals levels of blood sugar levels dip low. There’s a convenient remedy on the market for worrisome plunges in blood sugar – Glucose tablets or gels.

A typical, chew-able glucose tablet is made up of glucose sugar, preservatives, and different types of flavors so that their taste is palatable.

An increasingly popular and incredibly useful weapon that should be in the arsenal of anyone who has type-2 diabetes is ketosis. Ketosis, induced through the implementation of a ketogenic or “keto” diet, is a state where the body uses stored fat as energy instead of carbohydrates.

If a diabetic individual were to cut back on carbohydrates severely, they’re cutting back on risking potentially dangerous insulin spikes.

For a moment, we’re asking you to consider this awful scenario: you, or someone you know and love with type-1 or 2 diabetes, has dangerously low blood sugar, but they can’t be treated with conventional glucose tablets because they can’t open their mouths.

Isn’t that a blood-curdling scenario? Do you want that situation to have a happy ending? You can, with the vital assistance of medical equipment such as a Glucagon Kit.

A Glucagon Kit is only available with a prescription and is meant to go into the skin with a mixed solution of powdered glucagon and sterile water. Miracle Medical asks that, for your sake or for someone you love, that you prepare for a potentially catastrophic situation by at least considering buying a Glucagon Kit.

The Growing Necessity of Diabetes Supplies for Your Home

Here’s a worrying fact: the need for easily accessible diabetic medical equipment is only going to keep growing. Back in 2017, the Centers for Disease Control and Prevention, or CDC, published a report that revealed shocking statistics: 9.4 percent of Americans, almost 1/10th of the population, an estimated 30.4 million people, is diagnosed with type-2 diabetes.

Do you want to know an even more worrying fact? The CDC report also showed that as much as 80.4 million Americans have prediabetes, which means that they carry the risk of developing full-blown type-2 diabetes in as short a period as five years.

80. Million. Potential. People with diabetes.What could be scarier than that? Well, children are part of that reported increase in diabetes.

In 2017, the National Institutes of Health and the CDC funded a study for those under 20 years old, which revealed that there was an annual increase of 5% in type-2 diabetes from the years 2002 to 2012, The study also showed that Type 1 diabetes in youth during the same time frame as Type-2 cases increased annually by 2%.

Everyone at Miracle Medical strongly believes in aiding everyone we can, whether it be the medical equipment and supplies we deliver or the information we give out.

We want you to have the glucose monitors, ketone strips, and diabetic organizers in your home to grapple with the reality behind those uncomfortable statistics we shared with you. We ask that you protect yourself and the people you love with the appropriate supplies.